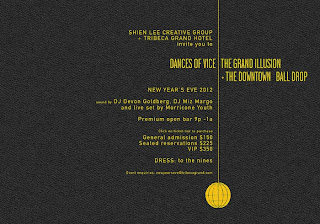 Dance among winking beauties and tomorrow's leading men to the live music of Morricone Youth, performing dance music and crime jazz from films of the 1960s and 70s after midnight, with New York's best DJs spinning all night in the Church Lounge.

Enjoy a bevy of tantalizing desserts and gourmet hors d'oeuvres catered by Tribeca Grand's award-winning chefs, and delicious cocktails in a premium open bar from 9pm-1am.

Tickets for an unforgettable evening of passion, glamour and romance on the last night of 2011 are available now at the Tribeca Grand E-Shop. Late-night reduced admission after midnight dependent upon space and availability. Formal evening attire requested. Official Press Release, 12/13/11 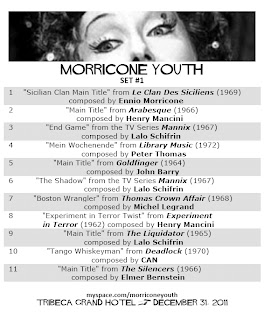 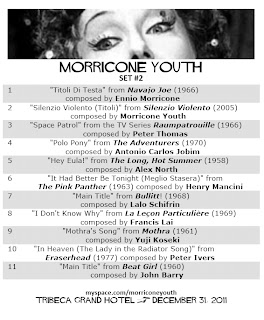 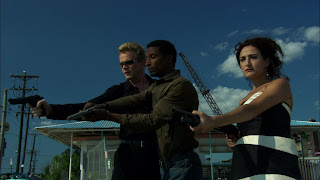 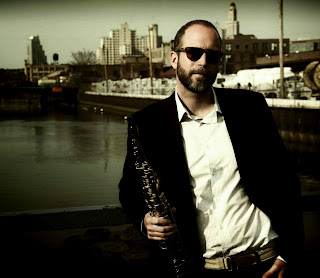 Michael Blake honed his skills in John Lurie's iconic The Lounge Lizards.  Blake's first solo album was produced by the legendary Teo Macero and he has since produced another ten as a leader along with three with his band Slow Poke featuring David Tronzo, Tony Scherr and Kenny Wolleson.  Michael has written for television and film and can be heard on the popular kids show theme The Backyardigans and John Lurie's soundtracks for Get Shorty, Excess Baggage, Fishing with John and African Swim. 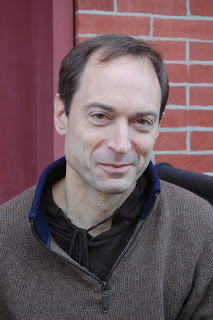 John Rubino is a writer, producer and director of independent feature films and documentary projects.  John just finished production on Vodka Rocks!, his second feature film.  Lotto Land, his first which he also wrote, produced and directed, was distributed theatrically by CFP/Lions Gate Films and won Best Screenplay at the Avignon film festival.  John’s interest in music led him to put a major focus on the music element of his films.  Lotto Land stars Wendell Holmes, a member of the Holmes Brothers who co-wrote and recorded the music with John.
Listen live starting at 2pm ET on Sunday! 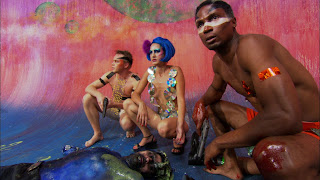 Posted by Morricone Youth at 2:16 AM 0 comments 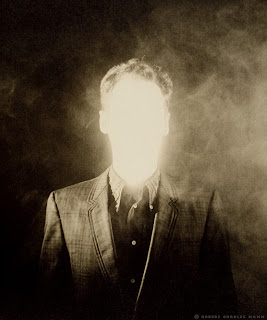 Bronx-born/Ohio-raised Cliff Martinez moved to California in 1976 during the middle of the L.A. punk movement.  After stints as the drummer for L.A.'s Finest - the Weirdos, Lydia Lunch and Foetus frontman Jim Thirlwell, and the final incarnation of Captain Beefheart and the Magic Band ("Ice Cream For Crow"), Martinez joined the Red Hot Chili Peppers playing on the band’s first two albums (the Andy Gill-produced debut and the George Clinton-produced Freaky Styley) and later the Dickies.  It was during his tenure with the Chili Peppers that Cliff began exploring the new technologies of that era, which would eventually guide him towards film music.
A tape Martinez had put together using these new technologies made its rounds, leading him to score an episode of Pee-Wee’s Playhouse. The same recording also ended up in Steven Soderbergh’s hands and Martinez was hired to score the famed director’s first theatrical release 1989’s "sex, lies, and videotape."  Martinez’s longstanding relationship with Soderbergh has continued through the years and they have worked together on ten theatrical releases including Kafka, The Limey, Traffic, Solaris and 2011’s Contagion.  Perhaps it is because of his time in the punk scene that Martinez’s approach to scoring is nontraditional.  His scores tend towards being stark and sparse, utilizing a modern tonal palette to paint the backdrop for films that are often dark, psychological stories like Pump Up the Volume (1990), Wonderland (2003), Wicker Park (2004) and Drive (2011). 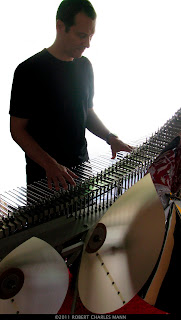