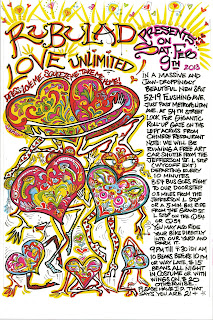 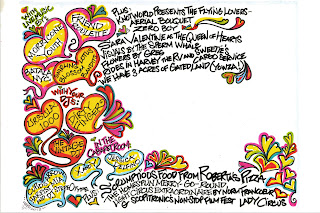 Little Annie, also known as Annie Anxiety, is a singer, writer, composer, and against all odds, survivor. She is a raconteur and bon vivant. Annie was the resident dub chanteuse for Adrian Sherwood's On-U Label and has collaborated with everyone from Crass to Coil to Antony and the Johnsons. Join Gray Dolores on Morricone Youth this Sunday at 2pm ET for an afternoon of sonic wit and glamour, as Annie will be playing some of her favorite soundtracks - ranging from Judy Garland and Frank Sinatra to music for the films of Spike Lee. 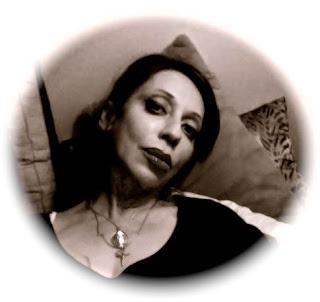 For more on Little Annie, check her out here.  LISTEN LIVE HERE!

Posted by Morricone Youth at 2:45 AM 0 comments 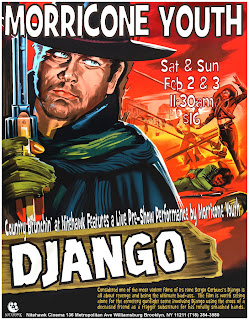 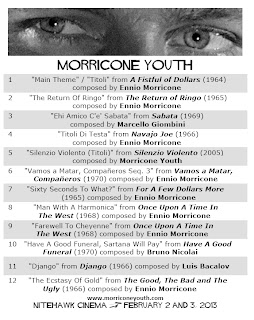 Posted by Morricone Youth at 2:18 AM 0 comments

Paul Williams is still alive and guesting on Morricone Youth this weekend! 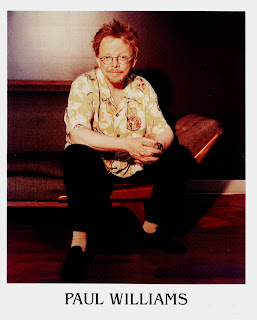 If you don't know the name, you likely know the face and definitely know the music. Paul Williams is synonymous with the 70's and perhaps best known for Three Dog Night's Old Fashioned Love Song, Helen Reddy's You and Me Against The World, David Bowie's Fill Your Heart and the Carpenters' We've Only Just Begun and Rainy Days and Mondays. His songs have been recorded by such diverse musical icons as Elvis Presley, Frank Sinatra, Willie Nelson, Ella Fitzgerald, Ray Charles, Curtis Mayfield, R.E.M., Tony Bennett, Sarah Vaughn, Johnny Mathis, Luther Vandross, Weezer, My Morning Jacket and Me First and the Gimmie Gimmies.


So why is he guesting on East Village Radio's premier film soundtrack program? Well, for starters, Mr. Williams is is the subject of the entertaining and illuminating new documentary Paul Williams: Still Alive and is being honored this weekend with a concentrated retrospective film series at the prestigious Museum of the Moving Image with some of his most exciting scored films, including the Brian De Palma cult favorite Phantom of the Paradise, Jim Henson's The Muppet Movie, Elaine May's Ishtar and, of course, his new documentary. Williams will be present at all screenings (except the Saturday, January 26 screening of Ishtar).


Yes, this is the guy who wrote Barbara Streisand's Evergreen (Love Theme for 1976's A Star Is Born), Kermit The Frog's Rainbow Connection from 1979's The Muppet Movie (both gracing American Film Institute’s list of the top 100 movie songs of all times) as well as host E. Levins' all time favorite Somebody Super Like You (Beef Construction Song) from 1974's Phantom of the Paradise let alone co-wrote with film composer legends John Williams, John Barry and Jerry Goldsmith. And let's not forget his high profile acting roles such as Little Enos Burdette in 1977's Smokey and the Bandit, the villainous Swan in Phantom of the Paradise, Virgil the genius orangutan in 1973's Battle for the Planet of the Apes and his unforgettable guest appearances on Hawaii Five-O, Police Woman, B.J. and the Bear, Baretta, Odd Couple, The Muppet Show, The Fall Guy, Johnny Carson's The Tonight Show (48 times!), The Gong Show and The Love Boat (oh yeah, he wrote the lyrics to that unforgettable theme song as well).


In 2009, Paul Williams was elected President and Chairman of ASCAP (the American Society of Composers, Authors and Publishers) representing 450,000 current songwriters in collecting their performance rights royalties and has been currently working with Guillermo del Toro to adapt Pan's Labyrinth into a stage musical and collaborating with an undisclosed international dance music sensation on a new album set for release this year (which once revealed, will strangely make sense if one thinks back to the Phantom of the Paradise soundtrack). So yes...Paul Williams is still alive...and is as busy as ever!

Posted by Morricone Youth at 2:08 AM 0 comments 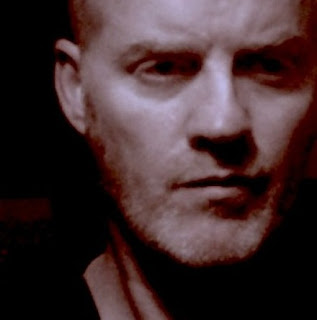 
...and the playlist can be found HERE.
Posted by Morricone Youth at 1:47 AM 0 comments 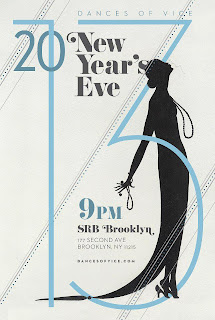 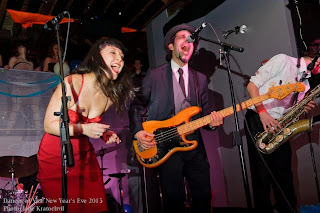 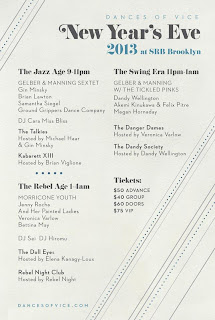 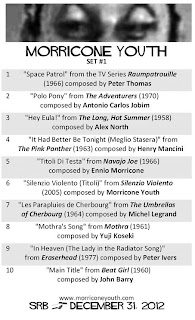 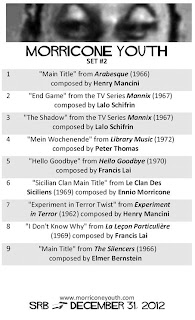 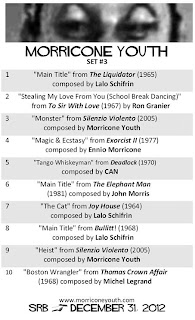 Posted by Morricone Youth at 1:41 AM 0 comments